BeeJazz is an independent record label created by Alexandre Leforestier in 2003 which A&R is managed by Mohamed Gastli. In a few years, the label acquired a reputation which goes beyond the borders of France and has been saluted by many awards (Grammys Awards, Victoire de la Musique, Académie Charles Cros…)

Careful about promoting aesthetic diversity while supporting young talents or confirmed artists in their most audacious projects, BeeJazz’s directions are going towards a cross-road between jazz, electronic music, classical music and pop. 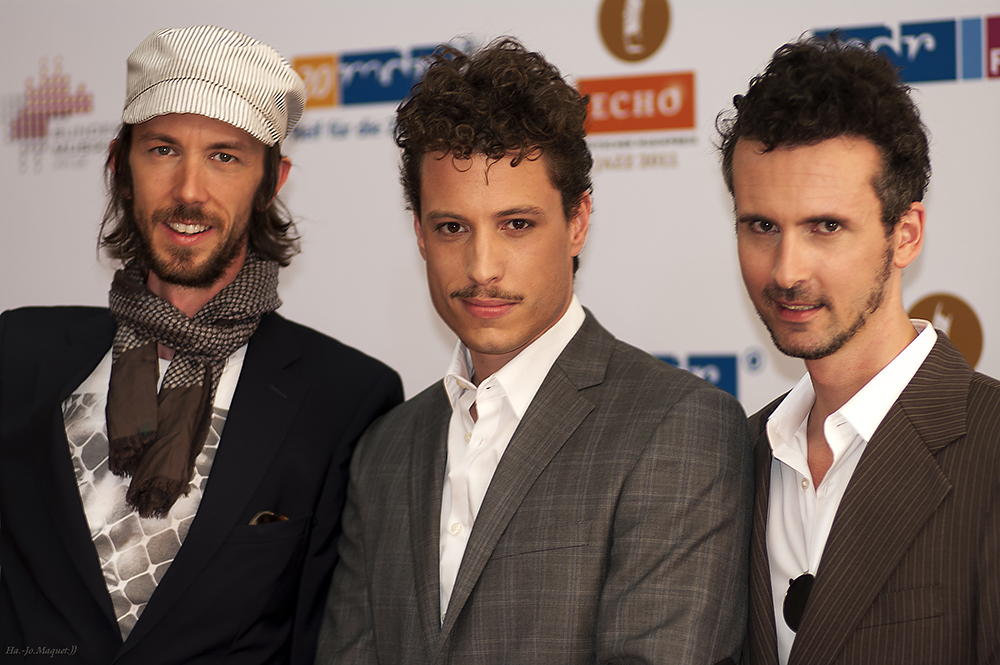 BeeJazz combines quality in the production by working with the best studios, in the publishing and care about innovation with the will to be one step ahead of what an independent label has to offer in terms of consumer loyalty, artists relationship and distribution.

All BeeJazz production is available in CD and digital format on the main worldwide distribution platforms. BeeJazz also offers its records in Studio Master quality (24 bits) available on Qobuz.com

In 2011, a new division – Bee Pop – got launched, with the first signed artist Simon Dalmais.

In 2015 Beejazz started to have projects blogging about music, life, birthday wishes, …